The Santee Teen Center Has A Lot To Offer

What do young love, obsession with trends and peer pressure have in common? No, they aren't a list of topics for the next episode of Dr. Phil. These are all issues experienced by teenagers all over the world.

As most teens are not mature enough to handle these issues, they tend to 'act up'. When they do, most parents react in the same manner, insisting “it's my way or the highway”. Taking this stance has led to many teens simply running away from home. Attempting to enforce authority just doesn't work.

But all hope isn't lost; teens generally like to spend time with their friends, right? So why not allow them to do just that? But where can you be sure that a bunch of teens will be safe and out of trouble? The Santee Teen Center may just be what the doctor ordered.

Providing a controlled but relaxed environment, the Center allows teens 'be themselves', without parents 'bothering' them. First opened 15 years ago, as an after-school recreation program, the Center aims. ...

As a resident of Santee, it's difficult to choose just one thing to do; the city is packed with fun activities for the family. From boating at the Santee Lakes Recreation Preserve to fine dining across the town; RV-ers love to stop for a night or a week. It's n wonder renters fall in love with the ambience of the town.

Santee's Parks
Of the many attractions in Santee, its parks are some of the more popular spots. Santee is home to 10 different parks; which serve as a melting pot of activity all year round. They play host to everything from kids birthday parties, cookouts, yoga classes etc.
Partial to the soft strings of bluegrass music? The City does you one better and adds wine tasting at the Santee Wine & Bluegrass Festival, held in fall at the Town Center Community Park. In the mood for some soccer? Visit one of the astroturfs at the Town Center Community Park for a solid kickabout session. There is even a dedicated doggie park at Woodglen Vista Dog Park!

These Construction Mistakes Will Have You Laughing

Summer's here and many homeowners are looking at doing some remodeling.
While many homes will be improved by the makeover, in some cases, we're not so sure.
In some cases, the result of the remodel/upgrade will make you cringe. Sure, we all like to think we have an eye for design, but we're often not as savvy as we think.
Just look at the 'design' of the sink below...

Now, I bet the home-owner saw the pattern and had one picture in mind. But the dark brown and splotchy 'design' is open to many unthinkable interpretations.
*shudders*
It's true what they say; one person’s interior design fantasy is another’s facepalm.
In this post, we compiled some of our favorite home and construction mistakes that blow our minds. You look at them and wonder how someone can get something so wrong. Think I'm exaggerating? Have a look then:


Instead of taking the door off, this enterprising D.I.Yer simply cut around the toilet bowl. While th. ...

A Short History Of Santee

Today, Santee's a bustling coastal city with over 500,000 residents and is home to many of San Diego's coolest attractions (yes, we're blowing our own trumpet!). But it wasn't always this cool; in fact it was practically stitched together over a 200 year period.
What grew into modern day Santee first started around 1779, after the Spanish arrived in California. The establishment of the Mission de Alcala by Father Junipero Serra, gave rise to the first major irrigation project on the Pacific Coast, the iconic Old Mission Dam.
Cowlestown-Santee Era
Over the next century, the surrounding land was slowly carved up and changed owners, one of whom was the businessman George Cowles. Naming the 4,000 acre tract he bought, Cowlestown, he divided the land into two ranches. He planted grapevines, olives, fruit trees, raisins; he's even credited for introducing pomegranate and magnolia trees to the region.
He soon became known as "Raisin King of the US", due to the high quality of his produce.. ...

A Short Guide To Karate In Santee

When most people hear the phrase “martial arts”, they immediately think of ninjas, kicks to the head and probably the UFC (Go Rousey!) But martial arts is so much more than that; it can be used to improve the mind as well as the body.
Whether you choose to learn taekwondo, jiu jitsu, karate or kenpo, the benefits are simply HUGE. It's also one of the few activities that the whole family can take part in.
Who Should Learn
Past the obvious use in self defense, traditional martial arts helps keep practitioners fit and limber. Compared to working out in a gym, martial arts can provide a low-impact way of getting in shape.
For the elderly members of the family, this can be a good way to get the blood pumping and increase their flexibility. Practitioners of tai chi have known this for years and the positive effects makes many practice it everyday.
Kids, teens and tweens can also benefit from learning a martial art; in fact parents are encouraged to start them off as . ... 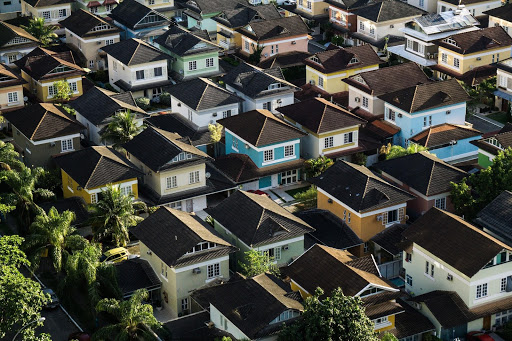 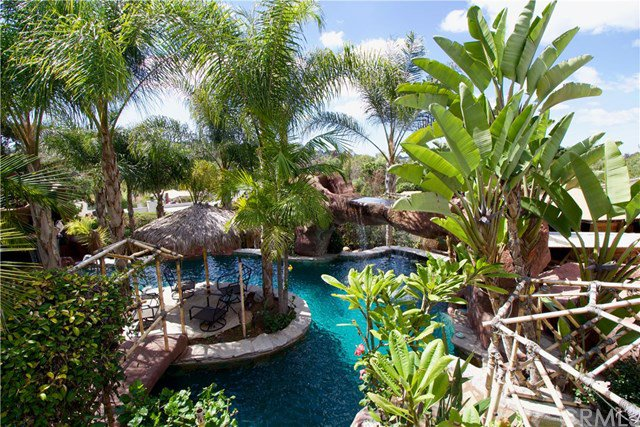 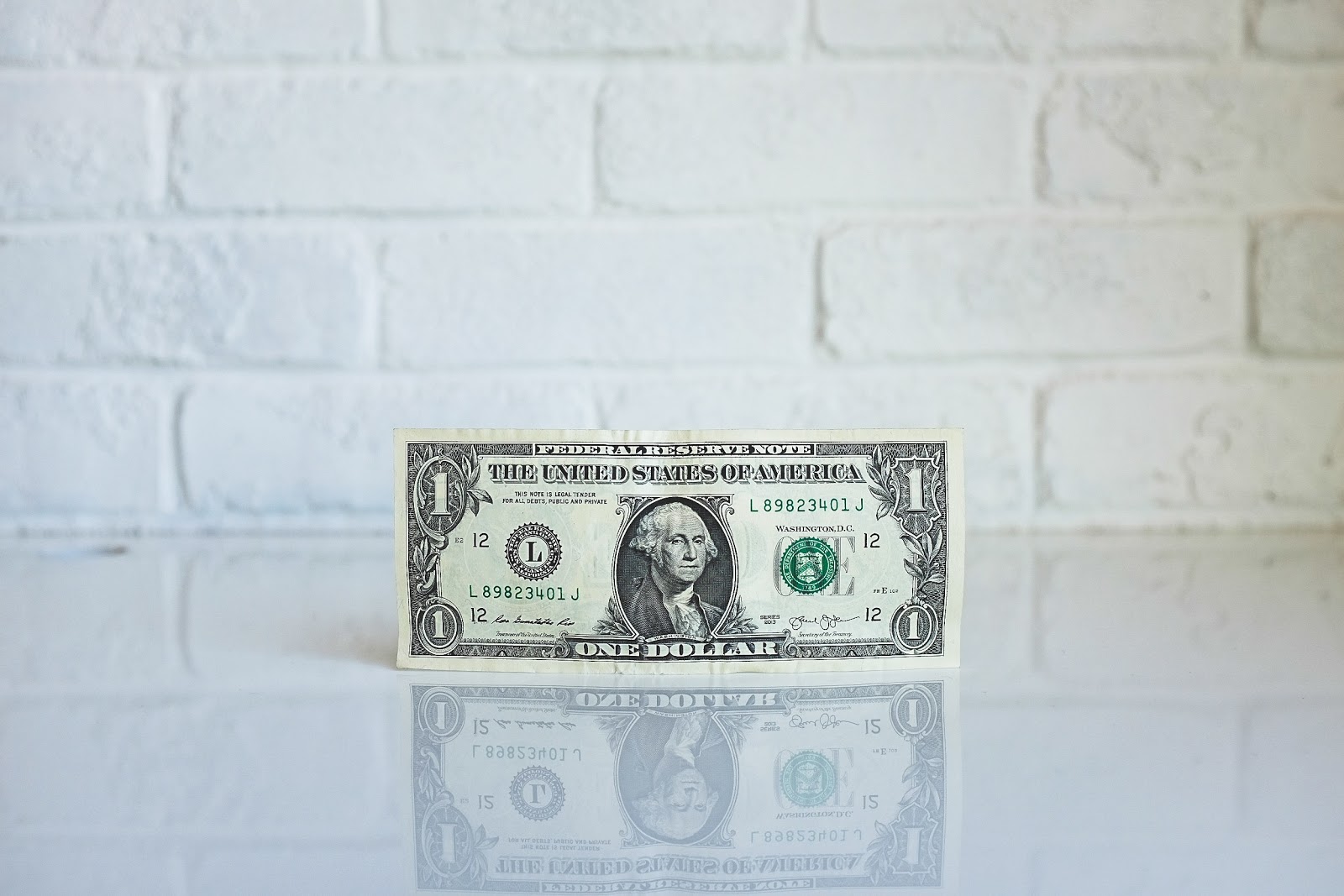